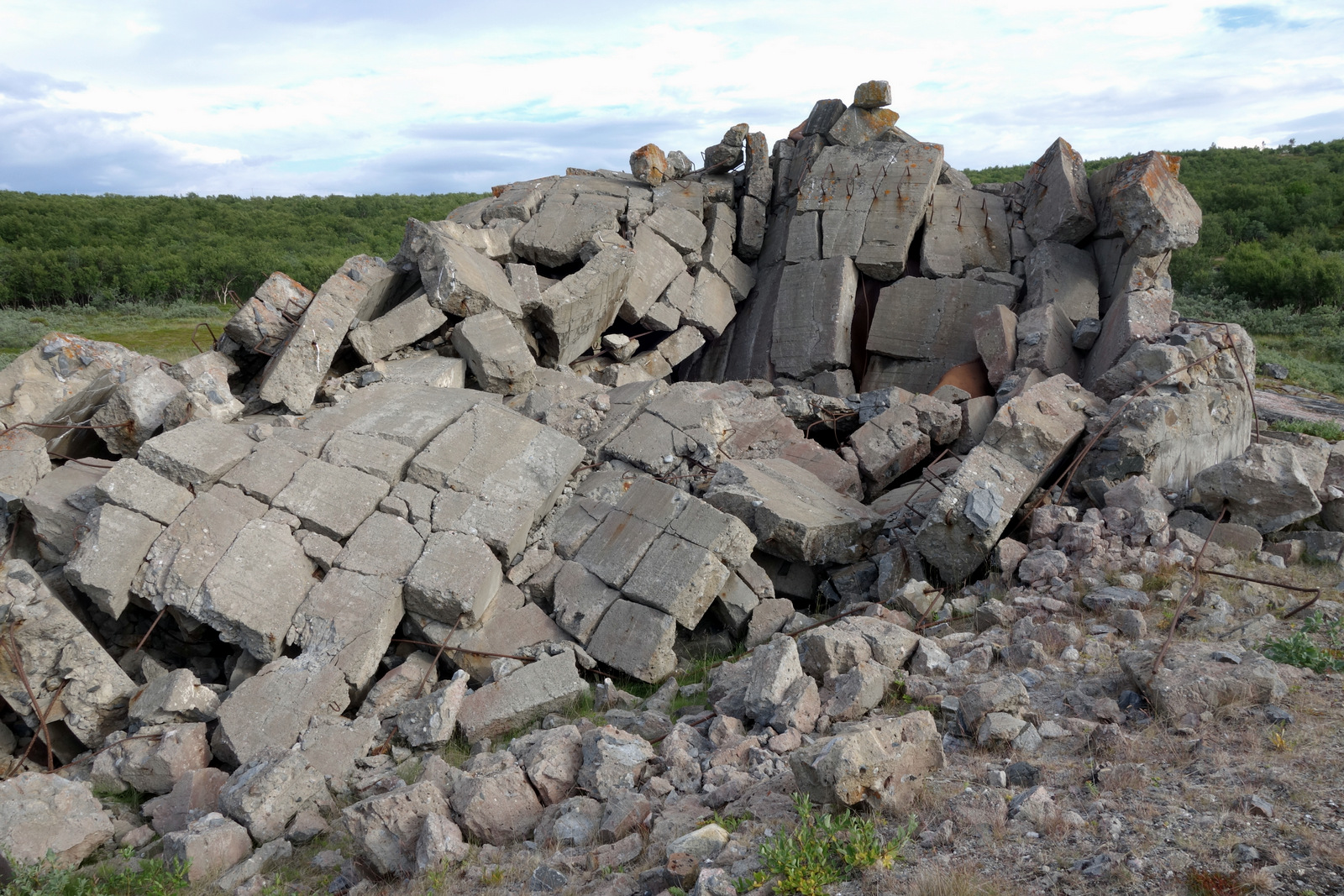 The empirical focus of this research project is on the recent past, on modern ruins and places of abandonment. While this choice deliberately transcends archaeology and heritage’s traditional concerns with the distant past, and also pertains to the relevance of archaeology to the study of present, it is firmly grounded in rationales that make these studies important irrespective of chronological provenance. Thus it is not the case that the ruins of the recent past represent a distinct category, essentially different from their earlier counterparts, but rather that their “unfamiliar familiarity” provides some significant clues to what this project is about. By displaying their active and on-going process of ruining, modern ruins afford and observation of, and engagement with, things in their various states of abandonment and decay. They thereby lead our attention to particular qualities of things’ integrity and otherness, qualities that may become more manifest, or perhaps only possible to grasp, at second hand when no longer immersed in relations of usefulness and maintenance. Furthermore, their redundancy, young age, and uncanny physiognomy of these modern ruins render them into temporal and cultural disturbances that challenge the dominant political tropes of purity, order, and sustainability that also have affected heritage practices and politics. Utterly marginalized in the current political economy of the past, lacking the “age-value” of their ancient counterparts, and caught somewhere between waste and heritage, these ruins can actually be said to already utter their own critique of current regimes of cultural valuing. Due to their cultural proximity and tangible familiarity they also hold an unparalleled heuristic value, offering insights into how things endure and outlive our expectations and intentions for them.

Two case studies will be carried out as part of this project. Soviet heritage in the Russian north considers the material legacy and tactile memory of the former Soviet empire as manifested in remote towns and settlements on the Kola Peninsula, NW Russia. Landscapes of war highlights issues in relation to the assessment of heritage value, including ethical concerns regarding “good” and “bad” heritage, and also allows for exploring how an archaeological approach to things can contribute to nuance and enrich historical narratives of this war and the black-and-white conceptions that often characterize them.