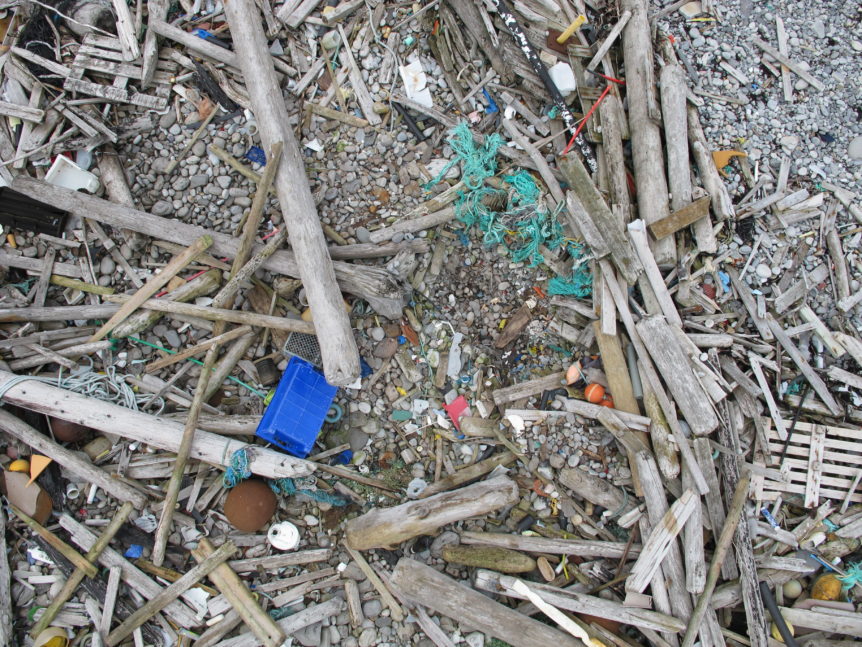 Þóra Pétursdóttir, postdoctoral researcher at UiT – Arctic University of Norway and project member of Object Matters: Archaeology and Heritage in the 21st century is in Oslo at Centre for Advanced Studies (CAS) for the academic year 2016/2017. She is part of the research group After Discourse: Things, Archaeology, and Heritage in the 21st Century at CAS and is currently working with the archaeology of marine debris found on shores in the Arctic region. Pétursdóttir treats drift matter as a complex material which challenges the conventional delineation of nature and culture. In this interesting feature written by Karoline Kvellestad Isaksen from CAS, Pétursdóttir talks about her work and shares some of perspectives on plastiglomerates and the intriguing afterlife of things. 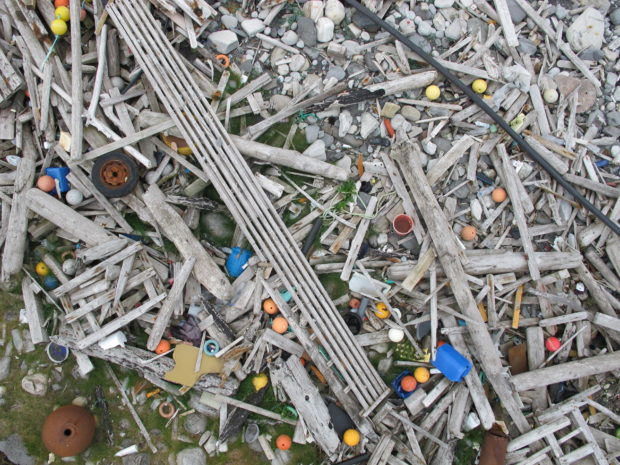