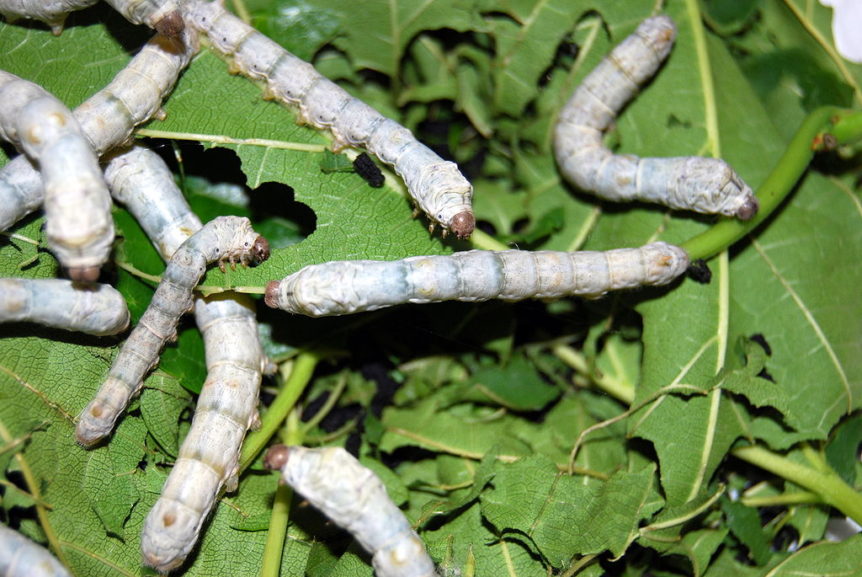 Recent developments in neo-materialist thinking—itself deeply influenced by new ideas stemming from neuroscience, science and technology studies, theories of extended and embodied cognition, among others—have begun to suggest that human culture, at least in some key aspects, must be understood as emerging from and with the material environment around us, not as standing in opposition to it. In other words, neo-materialism suggests that nature or the environment creates humans not just as embodied biological creatures—which we all more or less agree upon—but also as thinking cultural creatures. When we think, create, and even speak and write, we do so with and through the dynamic creative power of the material resources that surround and permeate us. Well before it occurred to any human or humanist that we “socially construct” the world, they had already been “materially constructed” by the non-human things around them. It thus becomes possible to imagine a “history without humans,” at least in the sense of “humans” as they are typically understood by historians and other humanists as the creators of, rather than the creation of, their material environments. Thus in this paper I argue for three key contrary propositions:

1) A vibrant material nature is the first source of all creativity, including the human ability to create new technologies and cultures.

2) Humans do not “use” natural and manufactured things so much as they are created by and entangled with them, and

3) Given points one and two, humans should embrace a far more modest and less anthropocentric sense of their place on the planet and our historical narratives should change accordingly.