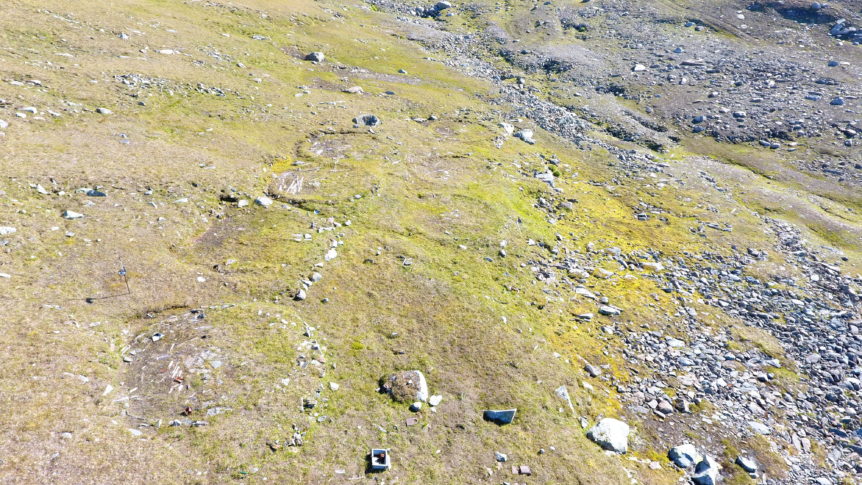 In an interview with the national news portal for scientific research, forskning.no, Ph.D.-candidate and Object Matters-member Ingar Figenschau from The Arctic University of Norway – UiT, talks about the significance of material remains of war and the changes that these undergo once they are subjected to interpretation and preservation in a heritage framework. As opposed to the practice of restoring objects, Figenschau claims that things “often live on in their own dynamic and natural form of preservation. Moreover, they leave the interpretation of history for the imagination, for emotions and knowledges which make history more personal”. You can read the entire interview with Ingar Figenschau at forskning.no (Norwegian)