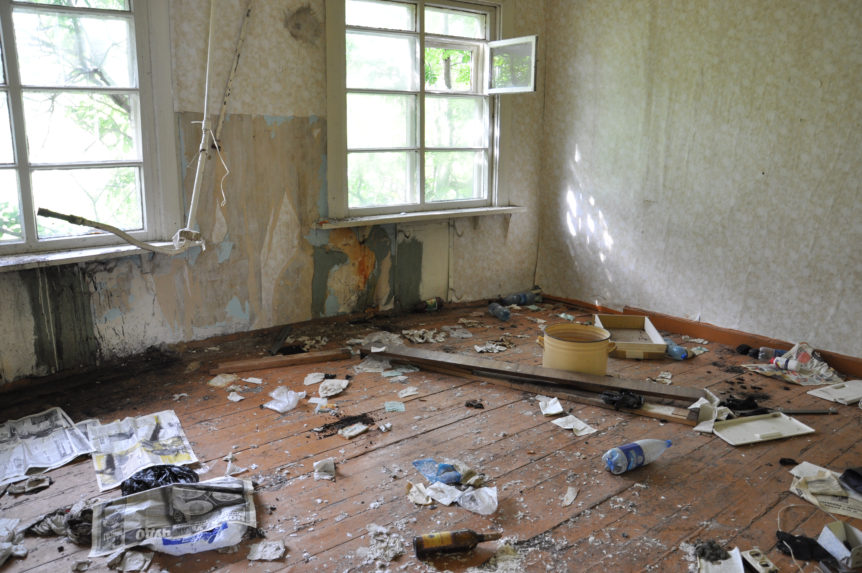 Bjørnar Olsen (UiT), director of Object Matters: Archaeology and Heritage in the 21st century, presents the CAS project After Discourse: Things, Archaeology, and Heritage in the 21st Century in this interview conducted by Karoline Kvellestad Isaksen at Centre for Advanced Studies in Oslo. Several issues of importance to the research project are introduced in the feature including overarching themes like the afterlife of discarded things in the Anthropocene, the materiality of memory and the notion of present pasts and non-optional heritage. The latter is exemplified with material from field work conducted in Northwestern Russia where people live among the ruins of the Stalin, Khrushchev, and Brezhnev eras. “Usually, we experience heritage as something optional—something old and nice that we can visit on Sundays. But what happens if we conceive of this Soviet material legacy that people live with as ‘heritage’? The people living in these areas are stuck with this past. This is a heritage, but not an optional one”, says Bjørnar Olsen. Read the rest of the interview here and share the article with your colleagues using the social media buttons below.