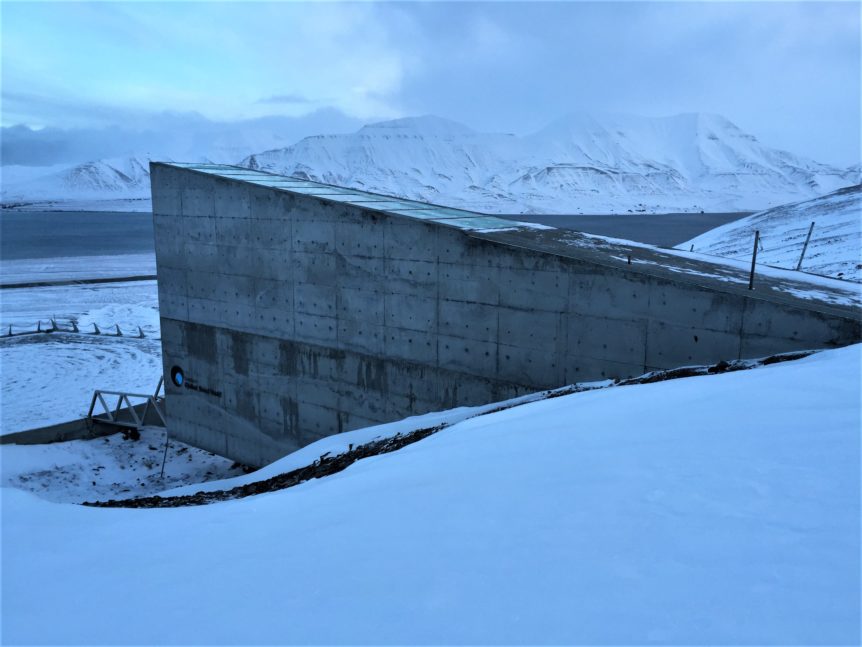 On Friday November 23 at 14.15, Professor of Heritage Studies Rodney Harrison (UCL) will give a lecture in Tromsø at UiT – The Arctic University of Norway (Room E0101 at SVHUM-bygget) entitled: “Making Futures in End Times: Retheorizing nature conservation in the Anthropocene”.

“The acknowledgement of the Anthropocene epoch-as a period in the earth’s geological history in which humans have become the primary force of ecological, geological and climatological change-has generated comment across a wide range of academic and public fora. But what does it mean to conserve “nature” in a “post-wild” world (Maris 2011)?  The recognition that we currently live in a period in which the world is experiencing the largest mass extinction of plant and animal species since the time of the dinosaurs 65 million years ago has mobilised significant resources and conservation efforts. But how are these new concerns with the conservation of biodiversity related to broader developments in the late modern bioeconomy? How do they make and fold time? And what new forms of value and latent life are generated by their operations? Drawing on collaborative work with two such initiatives – the work of ex-situ agrobiodiversity conservation currently being undertaken by Nordgen/the Svalbard Global Seed Vault in Norway and the cryopreservation of endangered animal DNA by the Frozen Ark in the UK-this paper explores the different ways of assembling, curating, caring for and designing the future which are performed in the work of each of these organisations, and how such ex-situ conservation efforts resource the development of new future worlds. I frame this discussion within the context of work currently being undertaken as part of Heritage Futures – a large, international collaborative research programme involving a team of 15 researchers working with 25 different partner organisations across more than a dozen countries”.

Rodney Harrison is Professor of Heritage Studies at the UCL Institute of Archaeology and Arts and Humanities Research Council (AHRC) Heritage Priority Area Leadership Fellow. He is Principal Investigator of the AHRC-funded Heritage Futures ResearchProgramme; Director of the Heritage Futures Laboratory at UCL; and leads the Work Package on “Theorizing heritage futures in Europe: heritage scenarios” as part of the EC funded Marie Sklodowska-Curie action [MSCA] Doctoral Training Network CHEurope: Critical Heritage Studies and the Future of Europe. He is the founding editor and editor-in-chief of the Journal of Contemporary Archaeology, and was a founding executive committee member of the Association of Critical Heritage Studies. He is the (co)author or (co)editor of more than a dozen books and guest edited journal volumes and over 70 peer reviewed journal articles and book chapters. In addition to the AHRC his research has been funded by the Global Challenges Research Fund, British Academy, Wenner-Gren Foundation, Australian Research Council, Australian Institute of Aboriginal and Torres Strait Islander Studies and the European Commission.