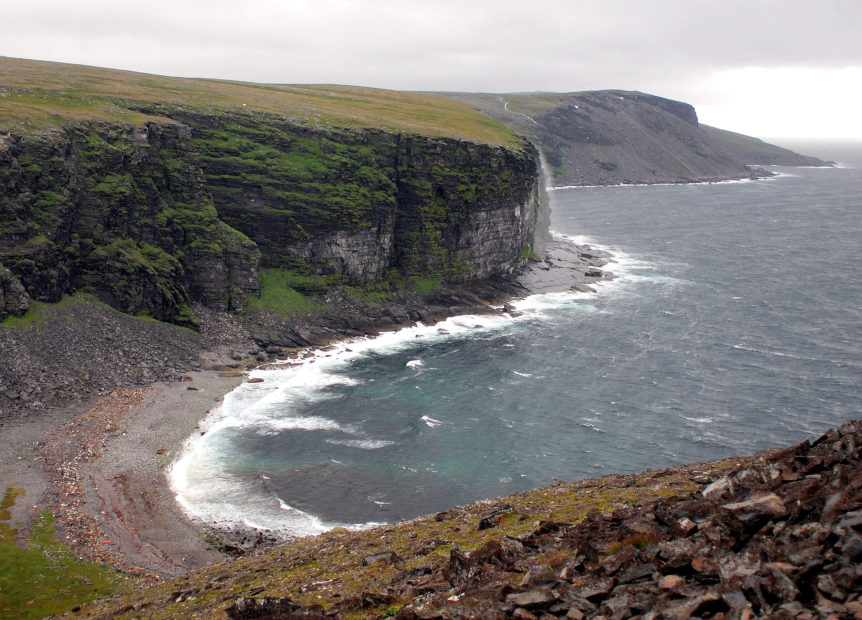 According UNESCO’s definition, heritage is “our legacy from the past, what we live with today, and what we pass on to future generations”. While exemplary inclusive, this hardly reflects concern for the fact that our legacy is becoming increasingly mixed and messy: archipelagos of sea-borne debris, ruining metropolises, industrial wastelands, sunken nuclear submarines, melting glaciers and toxic residues in seals and polar bears. Actually, our legacy has become so conspicuously manifest that it is claimed diagnostic of a new geological epoch, the Anthropocene. While this haunting legacy has raised concern within the heritage field, it is mostly due to being seen as a threat to heritage, not as heritage. And given the common understanding of heritage as valued things and traditions the delineation is understandable. This is waste, unwanted pollution – not heritage. And how could these obnoxious and immature deposits be considered heritage at all – and at what consequences? Heritage against heritage? Pasts against pasts?

Our new research project, Unruly Heritage: An Archaeology of the Anthropocene, strikes right into the core of this paradox. Based on rich and varied case studies of modern ruin landscapes and seaborne coastal debris in the north Atlantic region, our aim is to explore alternative, less anthropocentric and more ecologically adept understandings of heritage. We argue that the current ‘clash’ between prevailing conceptions of heritage as something confined, wished for and thus worth saving, and an unruly past ignoring such work of purification, urges a reconsideration of strategies and rationales for how to ‘deal with’ heritage. Responding to this challenge, what this project undertakes to explore is possible outcomes of exposing heritage also to the masses of neglected and unwanted matters passed on and lived with. What happens if heritage is no longer a sheltered niche for the selected few but radically extended to consider such obnoxious things? How would it force us to rethink memory, what ethical questions arise, and how can a notion of care be applied to these hybrid assemblages?

The Unruly Heritage project, which runs for the period 2017-2021, was among the projects recently granted funding through the Norwegian research council’s ambitious Toppforsk programme. The home of the project is UiT – The Arctic University of Norway. Professor Bjørnar Olsen leads the project and he will also be responsible for the case study on modern ruin landscapes. The seaborne debris case study will be led by dr. Þóra Pétursdóttir who will join the project as full-time researcher. Two 4-year PhD positions and one 3-year PDF position will soon be announced.