According to the results of previous fieldwork from 2015, the village Teriberka was chosen as one of the main objects of enquiry of a Russian case study. It is a remote peripheral rural settlement on the Barents Sea coast with a population of 930 people, situated at the distance of 127 km to the northeast from Murmansk. Teriberka is one of the oldest settlements on the Kola Peninsula. The first records about permanent location near the entry of Teriberka river date from the 16th century. Teriberka consists of two parts: “Old Teriberka” that was established by Pomor people at the second half of 19th century in the process of Murman coast colonization and “Lodeynoe” that is the typical example of Soviet creation of local settlement. 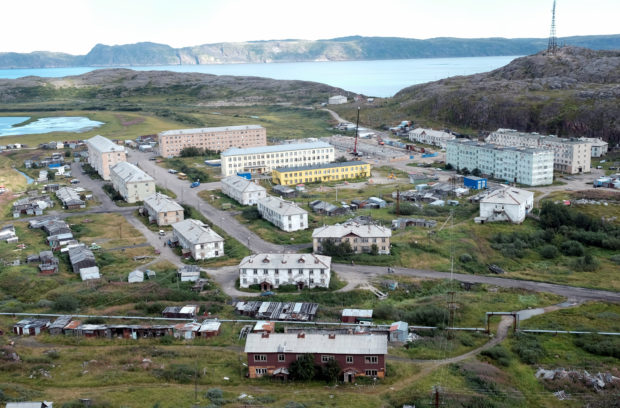 The economy of Teriberka has, throughout its history, been based on fisheries and fish processing. It was the largest fishing settlement on the Kola Peninsula at the Soviet time peaking its development in the 1950th. Since the early 1990s the village has experienced a deep socio-economic crisis caused by the whole Russian transformation. Nowadays it is a settlement in a depressed state whose landscape presents expressive samples of modern ruins and abandoned buildings. 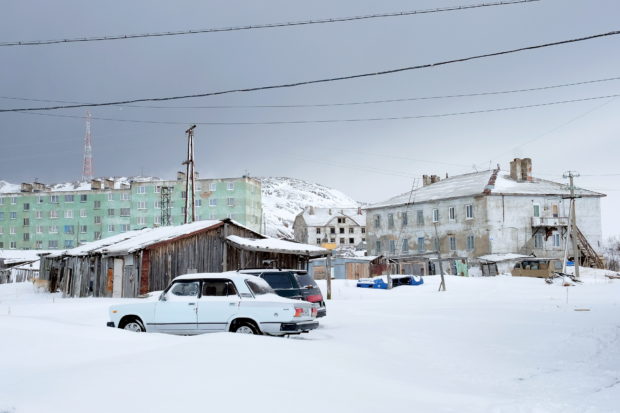 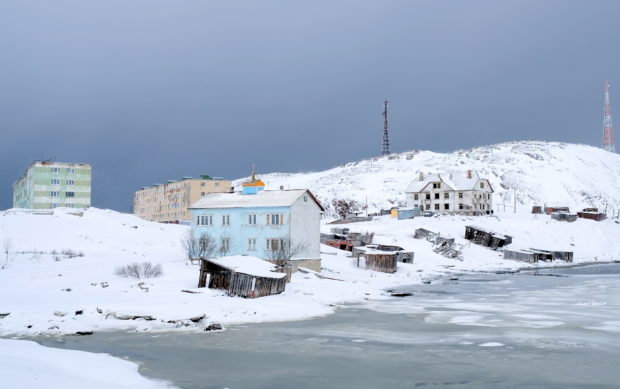 Teriberka is notorious in Russian public discourse: the high degree of depressiveness, coupled with the world popularity of Leviathan movie that was filmed here, has provided the informal status for Teriberka as a symbol of Russian decline, abandonment and hopelessness. At the current stage of study, the main idea was to collect data demonstrating how contemporary ruins and abandonment effect people in the case of Teriberka. The methodology is complex and includes observations and fixation of current situation as well interviews among following target groups:
• Local people
• Local authorities
• Business visitors
• Tourists

Besides, during fieldwork the two essential aspects of Teriberka were observed: 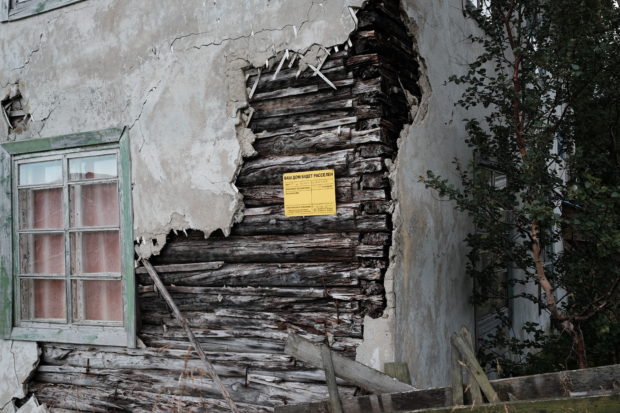